Looking to speedy improvement in Overwatch 2? Look no further! We have a wide range of professional Overwatch coaches, from the strongest DPS to the most trustworthy support, to help you become better at your favorite game. Use our filter to find the coach you need and jump right into the exciting sessions! Please contact us directly if you need any recommendations. We're always happy to help! 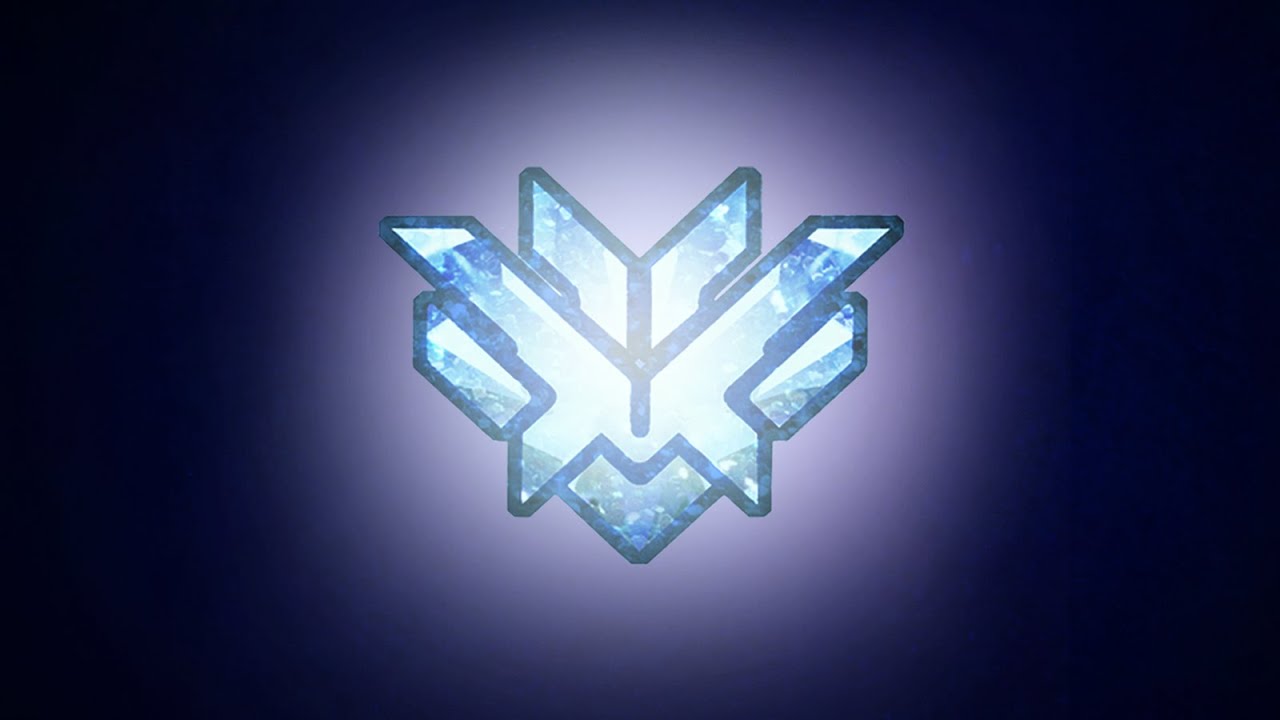 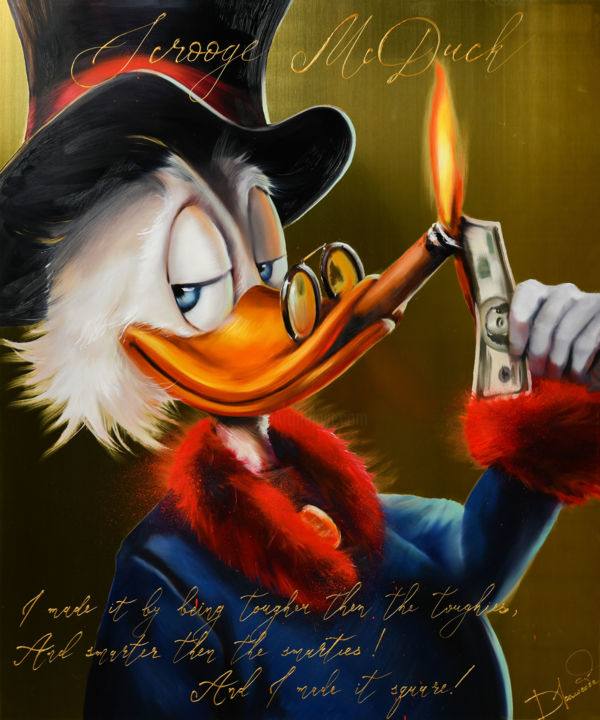 In a typical Overwatch 2 coaching session, the coach will review different strategies with the individual or the team. They will talk about what you did well in previous games and what they could improve on. The coach will also go over different hero compositions and how to counter different enemy compositions.

After the coach goes over the strategies with the team, it's time for the individual or team to put those strategies into practice. The coach will set up different practice scenarios for you to work on. These scenarios will be based on previous games the team has played or could be completely made up. Either way, the goal is for the students to learn from their mistakes and figure out what works best for them.

Once the students have had a chance to practice in ranked matches, the coach will go over the games with the students. They will highlight what you did well and what you need to improve. The coach will also give the team feedback on their individual performances.

After the coaching session is over, it's up to the students to take what they've learned and apply it to their next game. Students also have the option to play with a coach in a match, which can be real fun! With the help of a coach, any student can reach their full potential and become the best they can be.

How to Improve in Overwatch 2

Overwatch 2 is the newest installment in the Overwatch franchise by Blizzard Entertainment. The game was released on October 4, 2022, and has since been played by millions worldwide. The game is a sequel to the original Overwatch, which was released in 2016. The game is a first-person shooter with a focus on team-based combat. The game features a variety of different game modes, including: