Our Overwatch 2 accounts are the best deal around! You'll get the highest rank and coolest skins available, plus our 24/7 support and fast delivery can't be beaten. Whether you're looking for a specific rank or a rare skin, we have you covered. Start enjoying Overwatch 2’s new features now! 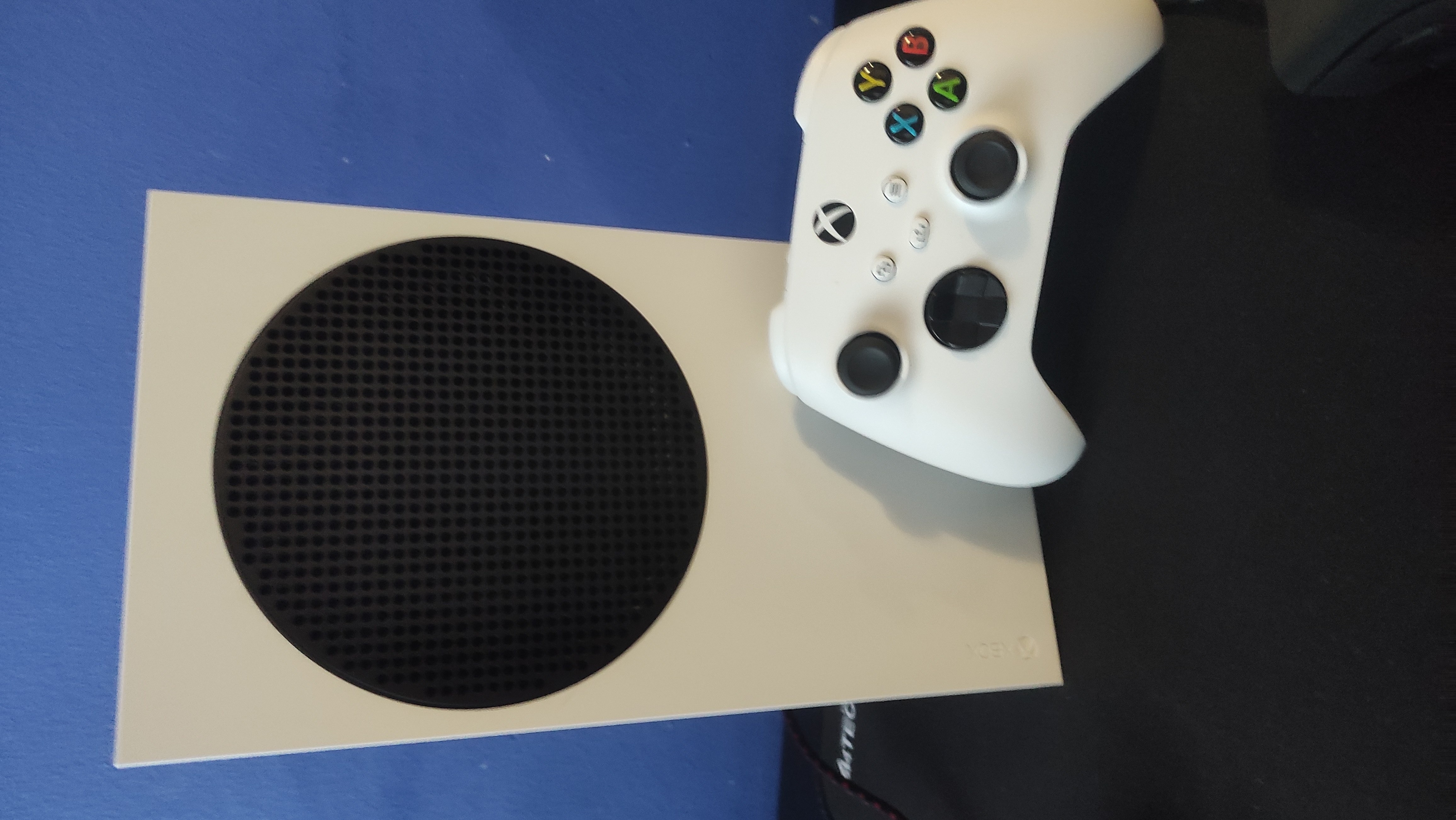 Overwatch 2 is a team-based multiplayer first-person shooter developed by Blizzard Entertainment and released on October 4, 2022, for PlayStation 4, Xbox One, and Microsoft Windows. The game is a sequel to the 2016 game Overwatch and features the same cast of characters, as well as new ones. The game's plot centers around a conflict between two global organizations: the titular Overwatch, a peacekeeping force, and Talon, a terrorist organization.

Overwatch is played in a 6v6 format, with each team having one of six different character types to choose from. A major change in Overwatch 2 PvP was to reduce team sizes from six to five, which required several characters to be reworked.

The game modes include Assault, in which the attacking team must capture two points within a time limit, and Escort, in which the attacking team must escort a payload to a delivery point within a time limit. There is also a hybrid mode called Assault/Escort, in which the teams must complete both objectives. In addition to the multiplayer modes, the game also features a co-operative mode called Hero Missions, in which players team up to complete objectives. The mode is divided into three difficulty levels: Normal, Hard, and Expert.

Overwatch 2 also introduces a new game mode called Push. In this mode, teams must push a Payload to a designated point on the map within a time limit. The first team to reach the point wins the round. Overall, Overwatch 2 is a fun and engaging game that keeps players hooked for hours on end. Whether you're playing by yourself or with friends, there's something for everyone in this game.

The launch of Overwatch 2 includes some significant changes to competitive play, revamping the ranked format while providing players with new ways to enhance their gameplay. The game's rank system is designed to encourage players to play with others of similar skill levels and to promote healthy competition. The rank system consists of seven ranks, from low to high, each with 5 sub tiers: Bronze, Silver, Gold, Platinum, Diamond, Master, and Grandmaster. Players are placed in a tier based on their skill rating, which is a numerical value calculated based on their performance in the ranked matches. The skill rating is used to match players of similar skill levels together in the game.

The rank system is designed to be as fair and balanced as possible. The game's developers have stated that they want the rank system to represent a player's skill, not their time investment. And they have also confirmed that there won't be a complete Match Making Rating reset for the second game but revealed that there would be a new decay system related to skill rating.

Why Do Players Buy Overwatch 2 Accounts

When it comes to Blizzard's Overwatch, the game is constantly growing with more and more content. Arguably, the most recent and most significant addition to the game is Overwatch 2. With a new game comes new skins, maps, intros, and of course, new players. If you're considering buying an Overwatch 2 account, you're in the right place. Let's take a look at all the reasons why players are buying Overwatch 2 accounts and whether or not it's worth it for you.

The first and most obvious reason is that players want to get their hands on all of the new content that comes with Overwatch 2, especially for new players. It includes new heroes, maps, and those all-important new skins. For many players, getting their hands on the latest content is the most important thing. They want to be one of the first to play on the new maps and try out the new heroes. If you feel the same, buying an Overwatch 2 account is the way to go.

Another reason players are choosing to buy Overwatch 2 accounts is that players having plenty of Overwatch experience want to start from scratch. They may have reached a high rank in the first game, but they want to experience the game again from the beginning, as the developers claimed they wouldn't implement a complete MMR wipe. Those players want to do things differently and try new strategies this time. If this sounds like you, then an Overwatch 2 account is definitely the way to go.